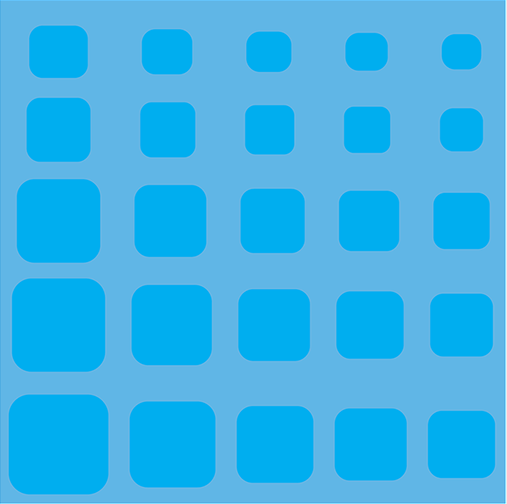 Marijuana is included on Schedule I of the US Controlled Substances Act and is considered illegal under federal law.

However, in 2013 the US Department of Justice issued guidance to federal prosecutors to largely abstain from action

against a person who is in compliance with a state marijuana statue [Cole 2013]. Several states, including the District of

Columbia, began enacting legislation legalizing marijuana on the heels of the Department of Justice memorandum. And,

Commonwealth the 25th state to legalize the substance. 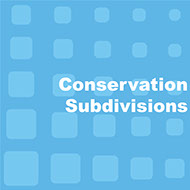 Conservation subdivisions are residential developments in which a significant portion of the the overall acreage of a property is set aside as undivided, permanently protected open space, while houses are clustered on the remainder of the property. 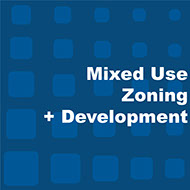 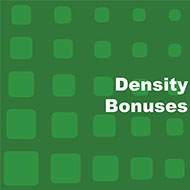 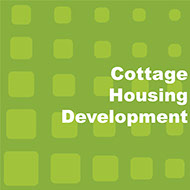 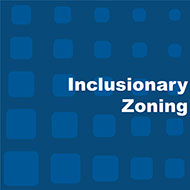 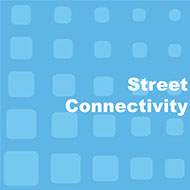 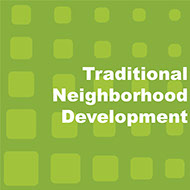 Mixed uses refers to situations where two or more basic land use types are located near each other so that they interact. These types include: residential, offices, commercial/retail, public/quasi public and business uses. Mixed uses take place in three contexts: mixed use buildings, mixed use communities and planned mixed use developments. Social, economic, transportation and transportation related benefits can accrue from mixed use development.

One way to address the region's environmental sustainability and housing affordability issues is to build smaller houses. Cottage housing is an innovative style of development based on the idea of "better, not bigger." Although it faces the same obstacles as other higher density development types, cottage housing's advantages could make it more acceptable to neighbors. This development type would be a useful option for developers, fitting between the detached single family house and the condo or townhouse. It makes more efficient use of the land, is more affordable and offers better energy efficiency than traditional single family detached housing, while providing more privacy than attached housing.

This report looks at two Smart Growth zoning options available to municipalities. A density bonus system lets developers voluntarily contribute valuable amenities in exchange for increased residential density. Density bonuses can be offered for a number of amenities of value to a municipality, such as affordable housing, infrastructure improvements or increased open space preservation. The report also examines minimum density regulations, which allow a municipality to ensure that development is fully consistent with the comprehensive plan. Minimum density regulations can be useful when planning for a transit corridor, where a higher concentration of transit riders can help make transit viable.

Inclusionary zoning describes a variety of techniques that either encourage or require developers to incorporate a certain percentage of affordable units in their developments. A development subject to or participating in inclusionary zoning must scatter units within that development that are priced to be affordable to and are reserved for income eligible households. The construction is undertaken by the developer/builder, not by a government agency or government hired contractor.

neighborhoods and destinations like schools and shopping areas. Connectivity relates to the number of

intersections along a segment of streets and how the entire area is connected to the system. Good street

connectivity means providing a variety of ways to get from Point A to B, from using the car to walking. The

recommendations in this report are geared toward improving the efficiency of mobility (i.e. ease of movement)

and accessibility (i.e. the ability to go from an origin to a desired destination).

congestion, safer streets, municipal cost savings in the provision of services, and reduced need to improve

Traditional neighborhood development, an area of land developed for a compatible mixture of residential units

for various income levels and nonresidential commercial and workplace uses, including some structures that

provide for a mix of uses within the same building. Residences, shops, offices, workplaces, public buildings, and

parks are interwoven within the neighborhood so that all are within relatively close proximity to each other.

Traditional neighborhood development is relatively compact, limited in size and oriented toward pedestrian

activity. It has an identifiable center and a discernible edge. The center of the neighborhood is in the form of a

The Official Map is a land use management tool that can help municipalities plan the location and lay- out of future streets and public areas and preserve rights-of-way. It can give strength and validity to a municipality's wants and needs for future growth.

Article IV of the Pennsylvania Municipalities Planning Code (MPC) enables municipalities to prepare an Official Map and take proactive measures in shaping important components of their future development, in contrast to simply reacting to developers' proposals. Adopted by ordinance, it serves as a visionary document that specifies properties the municipality wants to acquire for public improvements.

The Official Map: A Handbook for Preserving and Providing Public Lands and Facilities

In the Lehigh Valley, Lehigh County (May 1998) and the following municipalities have adopted official maps: